Cyber security would not exist if there were no such thing as a vulnerability.

In fact, I believe that we can trace all cyber security functions back to addressing specific vulnerabilities.

So why don’t we define Vulnerability together.

“flaw in the system”

In Greek Mythology the powerful warrior Achilles was undefeated in battle and said to possess the invulnerability of the God’s. As the Legend goes Achilles’ mother Thetis to protect her son dipped him into the river Styx. The river was said to grant invulnerability wherever the water touched. The problem was that the water never touched Achilles’ heel when his mother dipped him.

This left a weak spot “Vulnerability” which was eventually his downfall when Paris of Troy shot him in the heel with an arrow.

The software and hardware that makes up networks is powerful, but contains flaws.

Your goal as a cyber professional is to understand how to identify a vulnerability and fix or mitigate it. Every system has an Achilles heel. While you will not stop all vulnerabilities, you can at least make it more difficult for the metaphorical arrows to strike the weak spots. 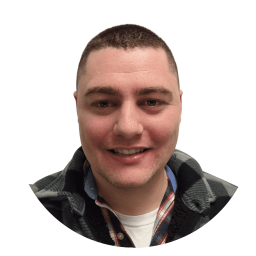 Introduction to the CISSP

Please log in again. The login page will open in a new tab. After logging in you can close it and return to this page.